The matter of liability for Uber or Lyft Driver Accidents 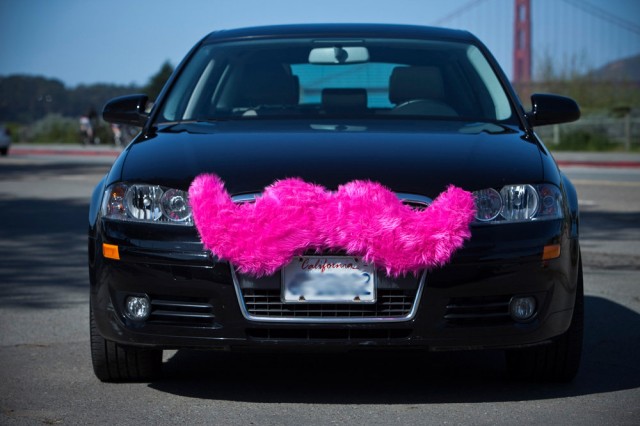 App-based car ordering services, such as Uber and Lyft, were recently given the go ahead by Seattle mayor Ed Murray allowing them to go beyond the previous 150 active driver limit that was imposed in March. As a whole we are in favor of this development. Easier, less expensive access to transportation will hopefully reduce drunk driving and lead to safer roads for Seattleites. However; we feel it is our duty to educate people on the consequences of being involved in an accident with an Uber or Lyft driver (or any other app-based transportation service).

These services contend that their service merely connects drivers with passengers and as such does not constitute employment. Instead these drivers are independent contractors. The TNCs (Transportation Network Companies) would therefore claim they are not liable for damages in the event of the accident. In Seattle, one of the requirements for operating as a driver with a TNC is to carry insurance. The press release for the deal did not specify what the insurance minimum to qualify would be, but we can only hope that it would be sufficient to cover the majority of accidents that could occur. Lyft claims it gives its drivers up to $1 million in liability insurance in addition to the driver’s own insurance. Uber grants $1 million of 3rd party liability and $1 million of underinsured or uninsured motorist coverage only DURING trips. When not actively transporting passengers, active Uber drivers have up to $100,000 injury insurance and $25,000 property damage insurance provided by the company.

Even then, as with the case of the 6 year old girl who was killed by an Uber-approved driver, it is possible these insurance policies would not adequately cover the costs of a wreck. Then the question on whether or not a TNC would be liable becomes prevalent.

The IRS uses a three category test to determine if someone is an independent contractor, looking at the level of behavioral control, financial control, and the relationship of the parties.

The first quality, behavioral control, is at its core the level of control the company has over the independent contractor. For a TNC, this would be its ability to connect drivers with passengers. The TNC in this case does not directly control the actions of the driver, but they are responsible for the actual initiation of the transaction so a reasonable level of control might be argued. The second quality, financial control, means that the contractor has to have the freedom to work for other companies and maintains his or her own work equipment, among other qualities. For a TNC, their drivers are clearly responsible for the purchase and care of their vehicles (although we have no idea if Lyft provides their distinctive pink mustache for free to drivers). Looking at the relationship from this lens makes it more difficult to place liability on the TNC. The final factor is the absence or presence of a contract. Having a written contract is clear evidence that an individual driving for a TNC is an independent contractor, while the absence of a contract makes this relationship less clear.

To summarize: for the most part the insurance policies provided by TNCs like Lyft and Uber should cover less serious injuries. However; if injuries are more substantial there is a case to be made that the TNCs are liable for their driver’s actions, allowing the injured party’s attorney to seek additional damages in order to assure their client gets the help they need.

If you or someone you know has been injured in an accident involving taxis or a TNC in the greater Seattle area, contact Scott McDonald and Associates for aggressive, experienced legal assistance.

1 Comments:
The article attempts to establish the relationship between TNCs and their drivers. From that point the article summarizes the extent of liability of the two parties with regards to an auto accident (I am guessing this is an auto accident where the TNC's driver is at fault). It is unclear if all 3 criteria must be met of the IRS's three category test to determine if a driver is an employee or independent contractor. It is my experience that taxi drivers are independent contractors and they file 1099 forms on their income tax returns. I would be curious to know if this were the case for TNC drivers as well. I have a feeling this would be the case. I would be curious to know the outcome of any auto accident involving a taxi driver that was at fault where serious injuries occurred. Also what type of liability insurance do most taxi companies provide relative to the TNC companies. I think this is relative because I believe taxi drivers and TNC drivers will be considered in the same category. Finally, in the state of Florida when obtaining auto insurance, a driver must indicate if the vehicle will be used for commercial purposes! I'm sure insurance companies have actuarial tables to determine the cost for the commercial insurance and would imagine this could be somewhat pricey. With Uber and Lyft touting million dollar policies for their passengers, I wonder how many of their driver's are failing to claim commercial use of the vehicles in attempting to lower their personal auto insurance costs, in essence committing fraud?
Posted by Darren on August 18, 2014 at 07:12 PM

To reply to this message, enter your reply in the box labeled "Message", hit "Post Message."